ICP Film Series: Everything Everywhere All at Once 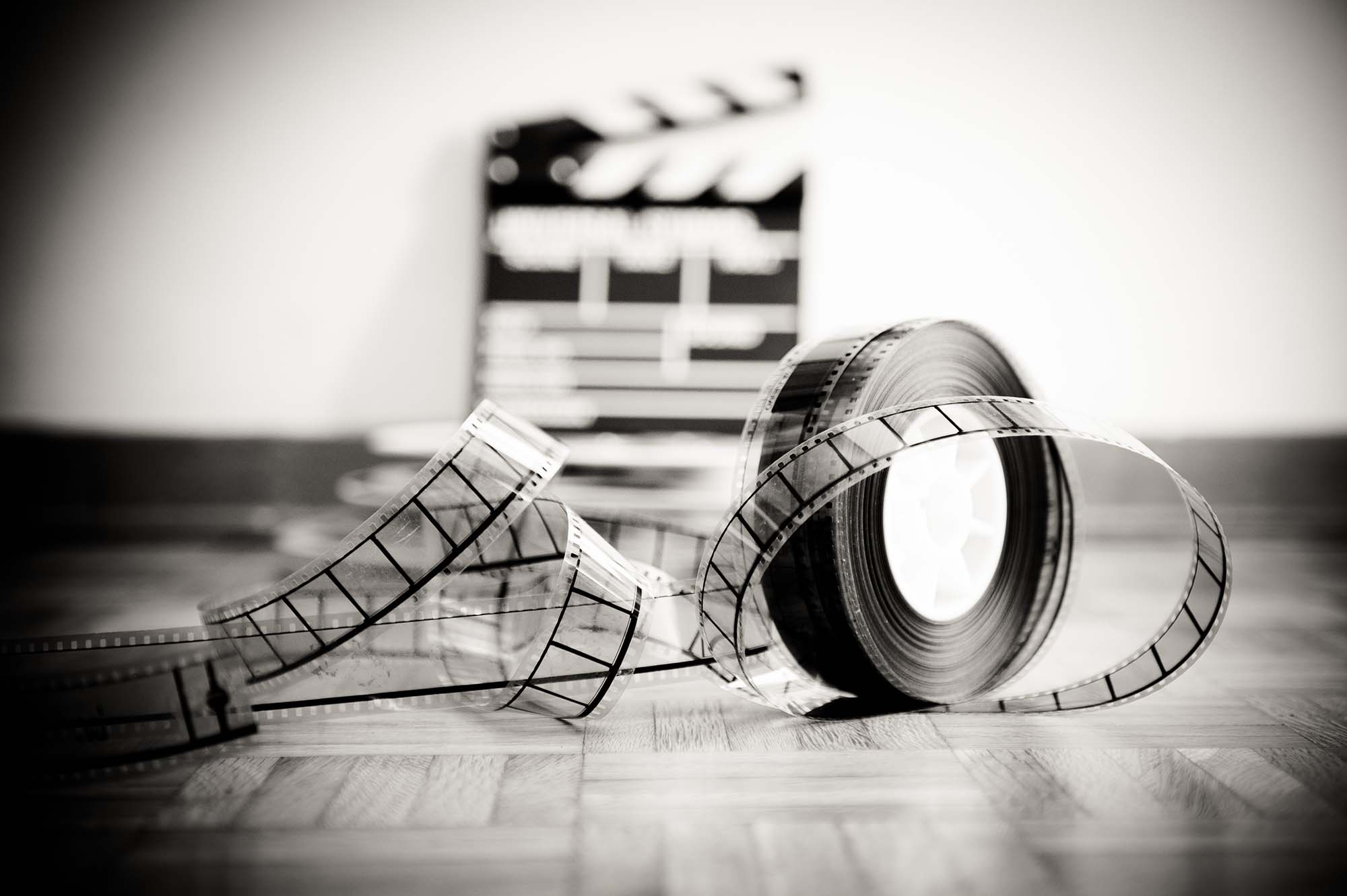 ICP Film Series: Everything Everywhere All at Once

Everything Everywhere All at Once

Considered a landmark in Asian American cinema, The New York Times calls Everything Everywhere All at Once (2022) “a bittersweet domestic drama, a marital comedy, a story of immigrant striving, and a hurt-filled ballad of mother-daughter love.” Michelle Yeoh, whose fame rose in Crouching Tiger Hidden Dragon, plays a Chinese American and immigrant mother and owner of a run-down laundromat who the IRS is auditing while she attempts to divorce her husband. Every decision she makes enters her into parallel universes of possibilities in this cross-genre film that mashes up absurdist science fiction, comedy, animation, and martial arts. Rolling Stone Magazine calls Yeoh’s performance a kind of “dramatic gravitas of a woman held down by her unmet potential.” Themes to be discussed include the existential quandary of individual choice vis-a-vis absurdism of chaos, systems of race, capital, and governmentality, and what the Washington Post calls Asian-pessimism, a take on Afro-pessimism, “which holds that Black lives are endlessly inflected and informed by anti-Black animosity and experiences of pain and loss.” How these themes play out differently for Asian Americans in contemporary settings and how psychoanalysis might examine unconscious dynamics of self, family, and society will be discussed.

Nat Newton, PhD, RPS is a cultural anthropologist and clinical research candidate at ICP. Her anthropological work has won three national awards, including a Fullbright for her work with Vietnamese lesbians and human rights in Saigon. She has lectured, taught and led community organizing efforts in Asian and Asian American communities at Yale University, UC Irvine, CSU Fullerton, Scripps College, and on Sanoili Kolhatar’s “Uprising” on KPFK Radio 90.7.

Carrie Atikune, PsyD, is a clinical psychologist in private practice in Portland, Oregon. In her practice, Carrie works primarily with young adults and people from BIPOC and LGBTQ communities and has a particular interest in the Asian American experience and working with Asian American patients.

Upcoming Films in the Series